Suzanne Marshall of College Development Network reflects on the journey so far in Glasgow Kelvin College.

An ethos of building and working alongside their community has driven Glasgow Kelvin College to take action on a number of issues.  In 2015, the College committed itself to help tackle the problem of gender-based violence. They were supported by Glasgow North East Health Improvement Team to develop a range of resources.

Their main objectives were to

They faced a number of challenges

What have they achieved so far?

Plans for the future 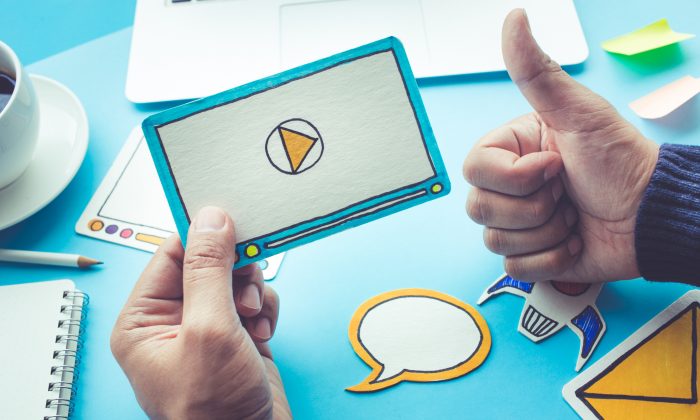 #MadeOnAMobile - How to make films using your mobile 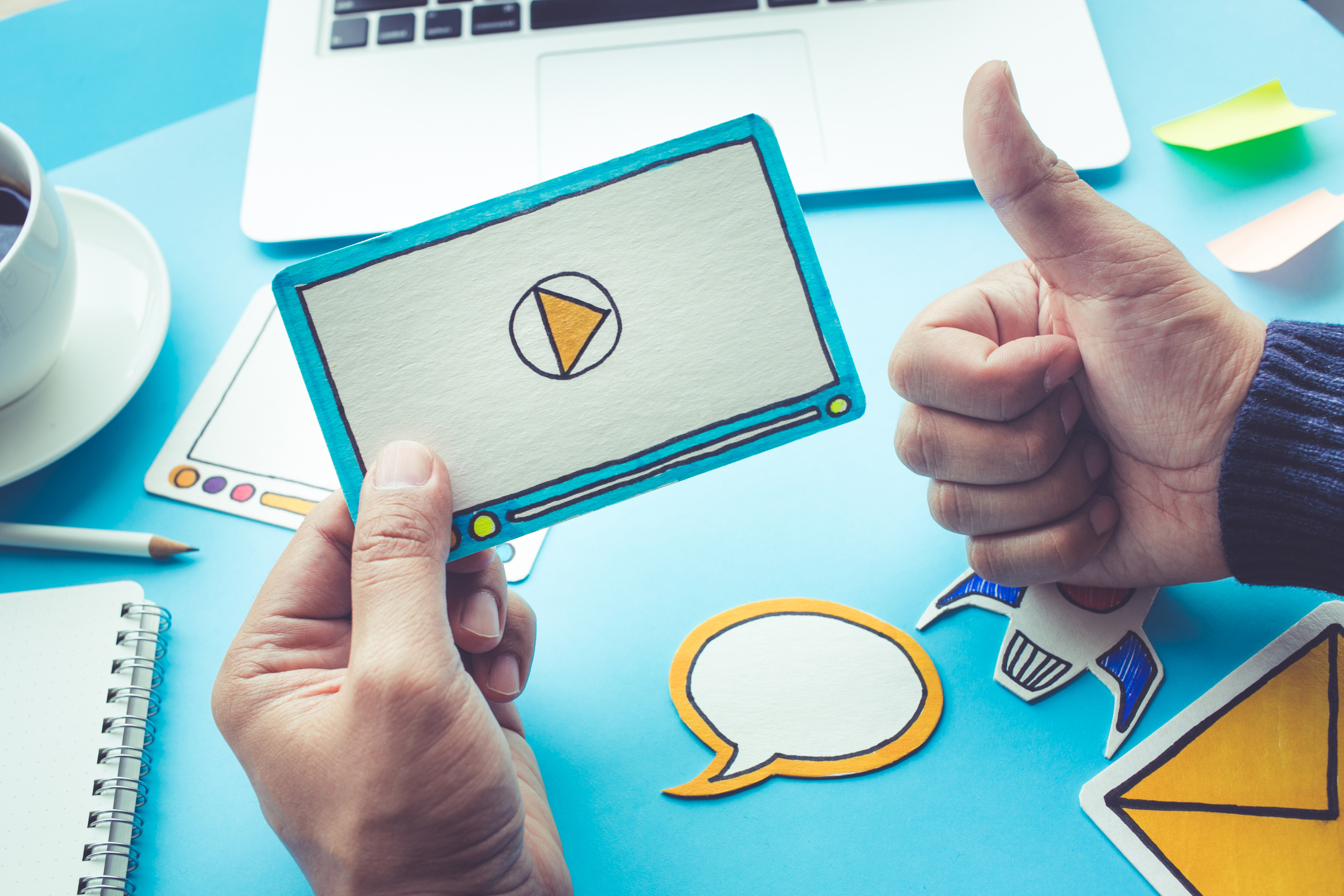 #MadeOnAMobile – How to make films using your mobile 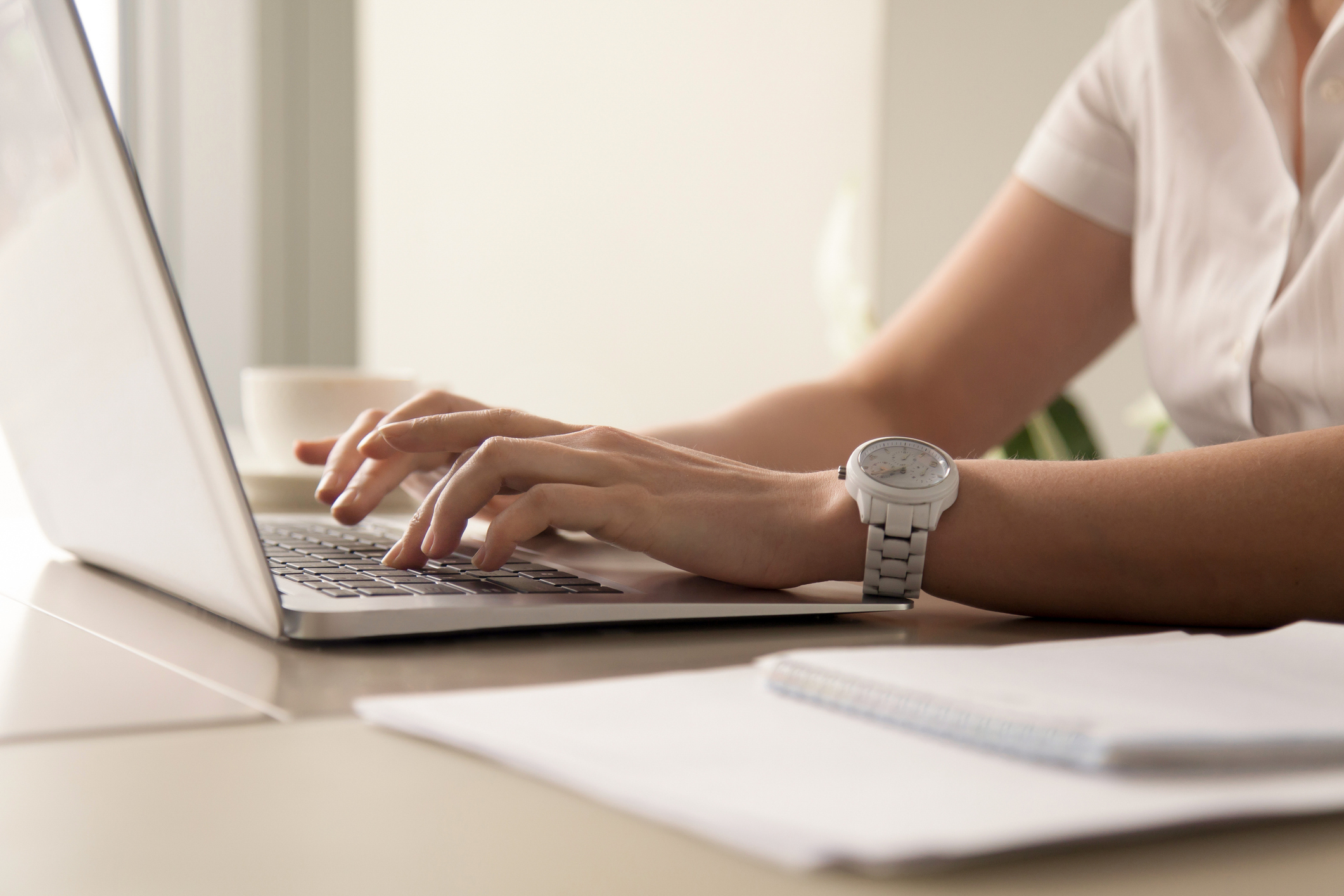 New device for Christmas? Here’s how to keep it secure…

Blog by Chelsea Jarvie, Director of CJ Cyber Ltd. Here are 3 very simple actions you can take to keep… 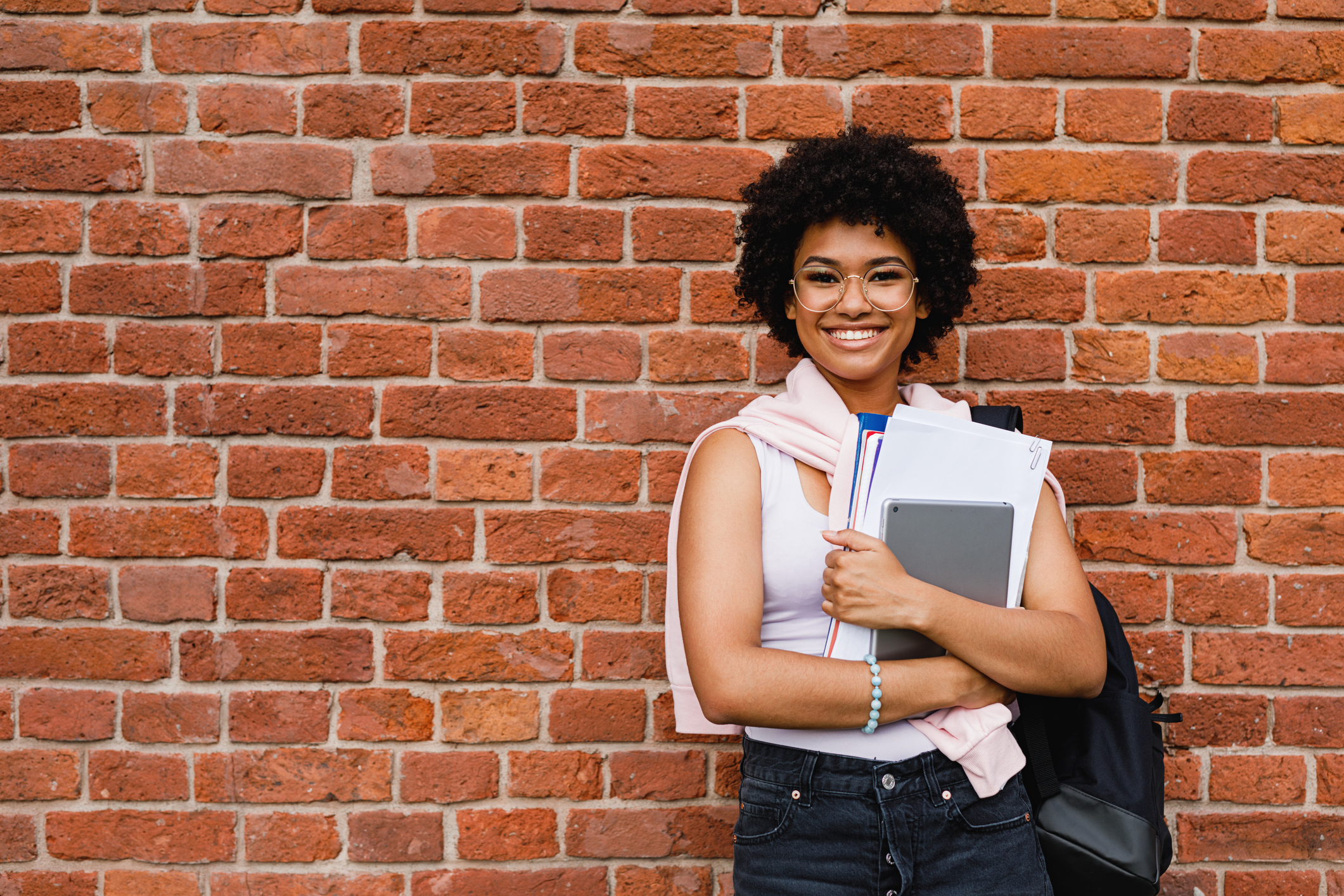 Collaboration is key when developing qualifications

Thanks to SQA for being one of 2019’s CDN College Award Gold sponsors. In this blog, SQA National Manager Caroline…