You Are Here: Home|News and Media|News|Edith Bowman inducted into the Hall of Fame at CDN College Awards 2022 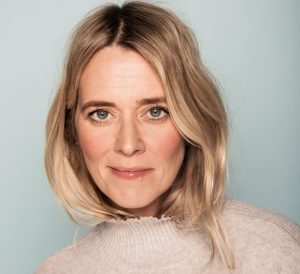 Tonight [Friday 25 November 2022] at College Awards, CDN is delighted to welcome Edith Bowman as the eleventh inductee of the College Hall of Fame.

Born and raised in Anstruther, Fife, Edith worked at her parent’s hotel before going on to study HND Communication Studies at Fife College in the early 1990’s. These first few years at College were the perfect stepping stone on to a degree in Media and Communication at Edinburgh’s Queen Margaret College followed by work in local radio as both a producer and presenter for two years.

Edith’s broadcasting career has flourished over more than two decades and now she is one of the most well-respected and sought-after personalities in the film, television and audio industry.

Her radio work has spanned all the major stations, presenting shows on BBC Radio 1, 2, 6 and 5Live as well as Virgin Radio.  As a TV host and producer, she has fronted a versatile mix of shows for BBC, Channel 4, Sky Arts, MTV and the list goes on.

From hosting music festival coverage, Life Cinematic for BBC4, the 2021 BAFTA Film Awards for BBC1 and the BAFTA Scotland Awards and Hogmanay celebrations for BBC Scotland, to presenting dozens of movie premieres, Edith has incorporated her genuine passion for, and in-depth knowledge of, music and film into her work. Her own podcast, the ARIA & New York Festivals Radio Award Winning Soundtracking With Edith Bowman, allows her to combine these two loves and has become the go-to music and film podcast where you can hear Edith talk to directors, producers, actors, writers and composers about their relationship with music both professionally and personally.

She is host of Netflix’s The Crown: The Official Podcast, taking listeners behind the scenes and interviewing members of the cast and crew and partners with BMW to present their podcast Play Next, a music discovery podcast that uncovers ground-breaking new music.

A keen photographer, 2021 saw Edith’s own images go on display in an exhibition for The National Trust at Standen House.

Alongside her real-life best friend and former TV and radio partner in crime, Cat Deeley, Edith hosts Friends Will Be Friends for BBC Radio 2 and BBC Sounds. She can also be heard on Radio 2 regularly filling in for Jo Whiley and the like and has her own series Music Therapy for the network.

Edith has made a massive contribution to the arts, becoming a household name due to her success as an award winning tv and radio broadcaster. She is a fantastic inspiration and role model to students at Fife College and beyond and would be a very deserving inductee of the CDN Hall of Fame.

Thank you for inducting me into the CDN Hall of Fame, I am very grateful and touched.  The communication studies course I was enrolled in at Fife College really helped me on my journey, it provided me with a wonderful foundation to build on. 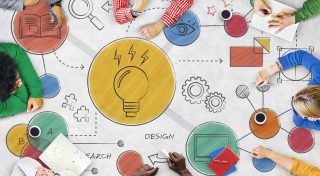 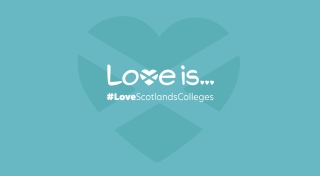 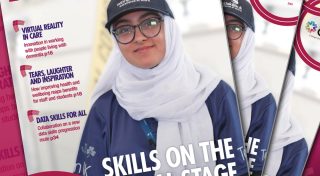