You Are Here: Home|News and media|News|Tackling racism in Scotland’s colleges and Universities

CDN fully supports the declaration to tackle racism on college and University campuses.

The call to sign-up to this declaration is a key milestone in the project funded by the Scottish Funding Council to tackle racism in Scotland’s colleges and universities: ‘Tackling racism on campus: Raising awareness and creating the conditions for confident conversations.’

The project, which is being run by Advance HE and led by the Race Project Steering Group of EDI practitioners, academics, tertiary education staff and students, was launched by SFC in response to the 2019 Equality and Human Rights Commission (EHRC) report, ‘Tackling racial harassment: Universities challenged.’ The report revealed that racial harassment was a common but significantly under-reported experience for students and staff:

The report also found that many universities seriously underestimate the prevalence of racial harassment and are over-confident in their complaint handling processes.

To date, the project has focused on developing evidence-based resources to be used by Scotland’s universities and colleges as they respond the findings highlighted by the EHRC. The work to produce resources has been complemented by a webinar series ‘Critical Conversation on Racism.’ Now the Race Project Steering Group aims to shift the focus from critical conversation to calling on universities and colleges to take critical action.

Khadija Mohammed, Steering Group Chair said: “We see this as a ‘one chance’ opportunity to address racial discrimination in the sector. We need collective action, agency and responsibility. From critical conversations to critical actions, this webinar brings together Principals from the HE/FE sector to declare their commitment to tackling racism on our campuses. Indeed, taking this declaration to address racism is testament to the shared agency and leadership we hoped to achieve across the HE/FE sector. This marks a new beginning – a call for acknowledgement, action and accountability.”

Dr Donna MacKinnon, Director of Access, Learning and Outcomes at the Scottish Funding Council, said: “Striving towards equality should be at the heart of further and higher education in Scotland. However, last year’s report from the Equality and Human Rights Commission showed there is still a long way to go.

“The declaration against racism is a welcome and meaningful step and the Scottish Funding Council will do everything it can to help the declaration to become a reality and bring an end to racism on our campuses and in our society.”

Jim Metcalfe, Chief Executive of College Development Network said: “It is vital that we address any racial discrimination in our sectors, and to do this we must have open, honest conversations, and listen to those that have experienced, or who are currently experiencing racism. We must find ways to work together.”

You can find out more about the project aims and Steering Group here. 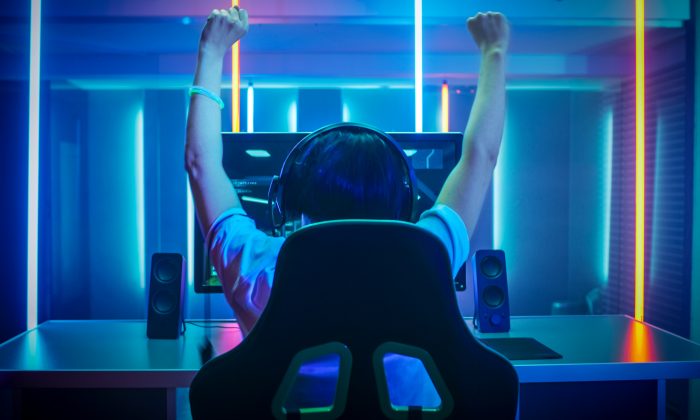 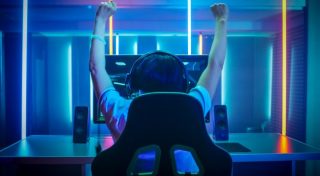 In partnership with the British Esports Association, CDN is hosting the first ever Esports in Education Conference in Scotland on 24 March.... 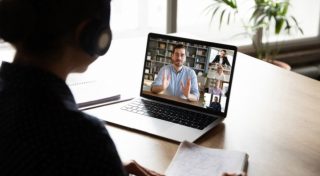 In response to feedback from college colleagues, CDN is developing a set of new Joint Curriculum Development Groups which will commence at t... 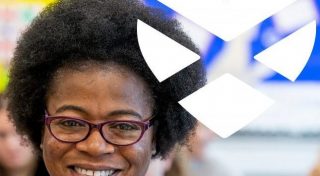 Looking back at why we #LoveScotlandsCollegespost

College staff, students and partners from across Scotland took to social media recently to say why they love college. As part of a sector wi...