Diary of A Modern Apprentice – Take 2

It has been just over two months since I started at CDN and about one month since I wrote my last blog, so the question is: What have I experienced since then?

When we returned from our Christmas holidays on Monday 6 January 2020, I was refreshed, revitalised and ready to take the new year and new decade by the horns and make it the best one ever. You know that foolishly optimistic and idealistic energy that infects us all when the new year rolls around? My energy had yet to be drained by what was simultaneously the longest and shortest January in history. I was glad to be back at work; the terror of unplanned social situations had faded away with the last few strained notes of Mariah Carey’s ‘All I want for Christmas’. At CDN we were embracing the change of the decade with a bit of a revamp, with our lovely new brand refresh being unveiled, which I’m sure you’re all familiar with by now.

I have been busy with various tasks, such as the new favourite part of my job, which is sitting in on the many and wide-ranging meetings, including Network meetings and workshops that take place at Airthrey Castle. One my favourite experiences so far took place in one of these workshops. The ‘Made On A Mobile’ workshop, taught by Jon Gill, teaches people how to make and edit videos using only their mobile phones/ tablet. The session I attended was mostly filled with marketing and social media gurus of the college sector, all hoping to use their newly learnt skills to help appeal to the new generation of future college go-ers.

Armed with iPhones, lenses and microphones, we set off to film our under-a-minute cinematic masterpieces. This meant that I had to be on camera, which I will admit I am not particularly fond of. One of my favourite parts of working in the college sector as someone who is technically a college student is the way that people talk about us as if we’re a different species, that somehow the few decades that separate us render us alien to one another. One of the main differences is apparently my generation’s need for immediate results, hence the need to brush up on social media/video-making skills. Jon informed us that a video must grab the viewer’s attention in three seconds, otherwise they will stop watching. Gen Z’s war cry is apparently:

Speaking as a Gen Z myself, that’s not an entirely incorrect statement. If a video isn’t entertaining or informative, then why would I watch it when there are probably at least 100 other ways for me to get that information with only a few clicks or swipes? I can see that I’m part of the problem, but Jon and his mobile editing wizardry are the solution.

Another fascinating meeting that I was part of was the Financial Development Network. I wouldn’t normally put the words ‘finance’ and ‘fascinating’ together, but I was pleasantly surprised. The meeting took place on 7 February, the day after the Scottish Government’s budget was announced. I found myself greatly surprised at how interested I was in the topics that were brought up over the course of the meeting.

See you next time! 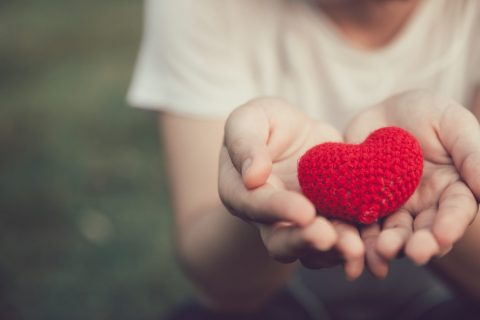 Keep on keeping on

At the beginning of this pandemic we were all in crisis mode, responding to what we thought would be a… 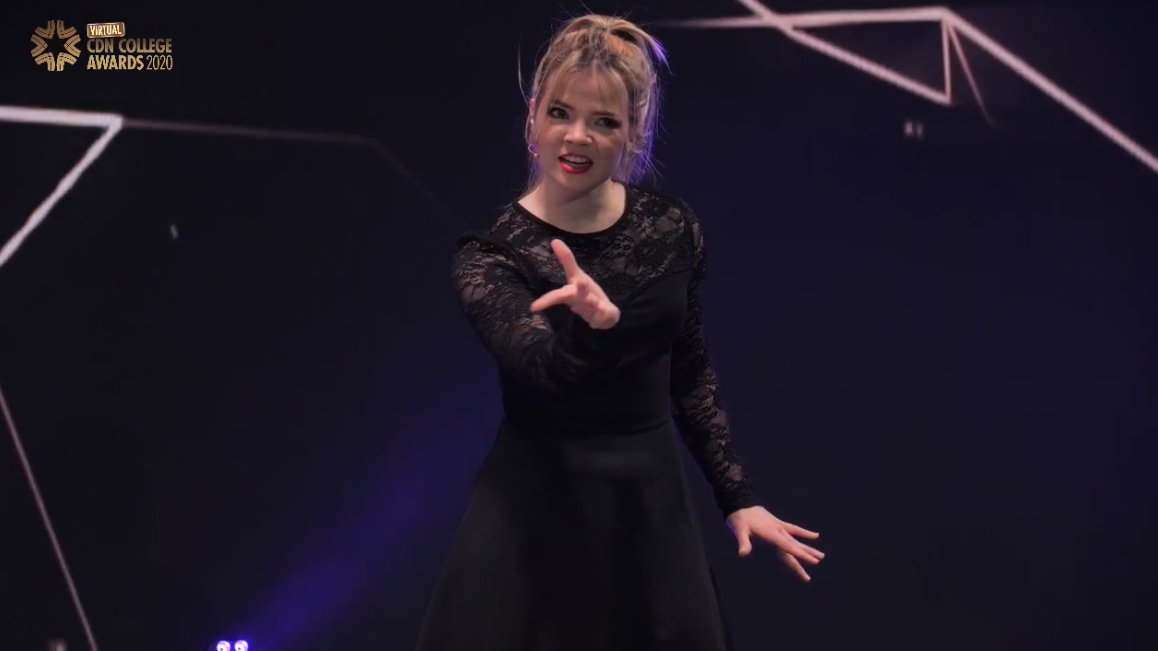 Over 300 attendees virtually attended CDN’s 21st College Awards, which took place on Thursday 3 December. This year, due to…